Nostalgeo, Streetview of the past 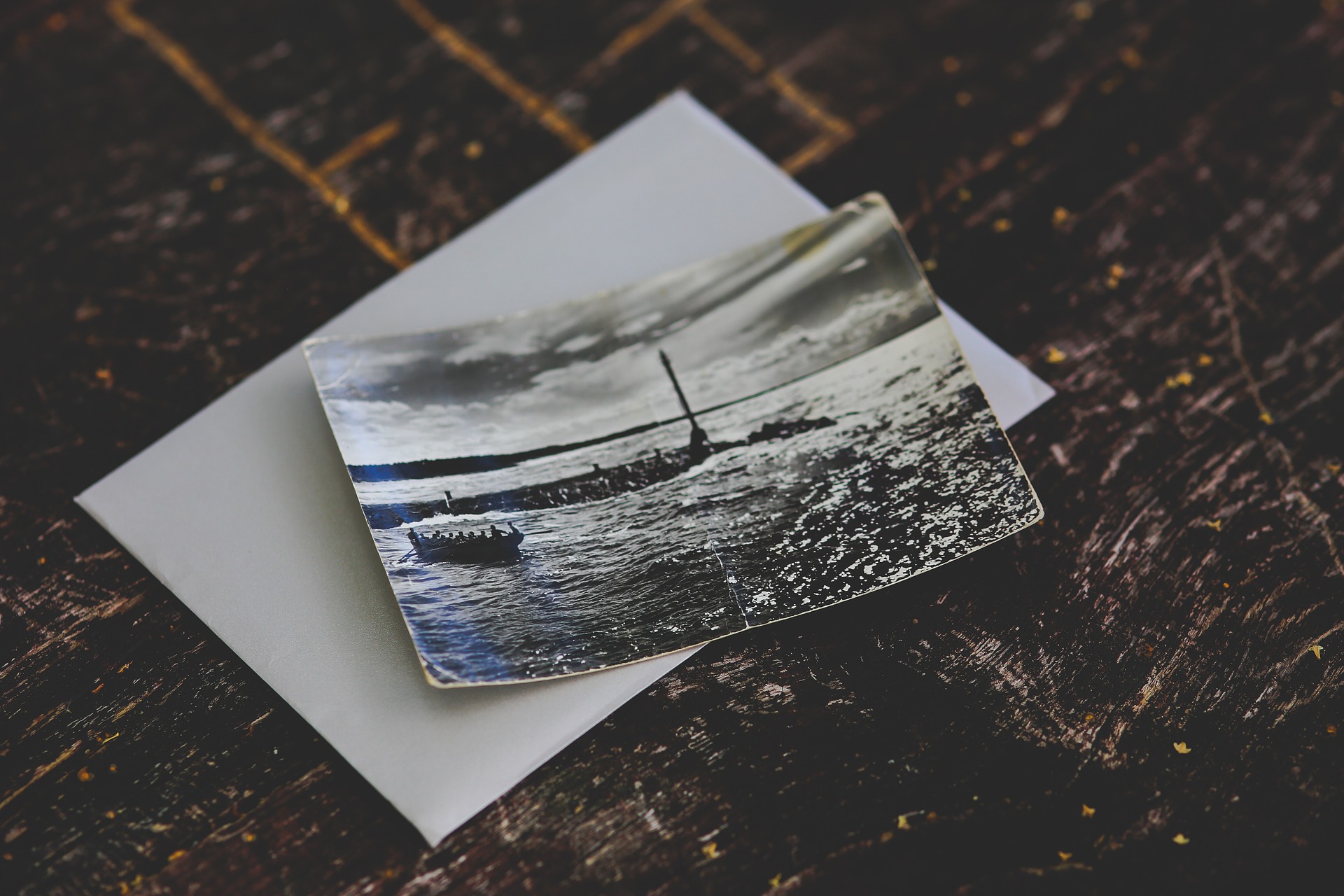 Did you ever wander through your hometown, pondering what everything looked like, let's say, one hundred years ago? People tend to be interested in the local history of their hometown. That's why Nazka rolled out nostalgeo, which merges history and present together in a visual way. To put it shortly, it's the Google Streetview of the past.

Nostalgeo is an online web app that gives you a peek into the past. It reveals history in a fascinating way. Rather then just showing old pictures of your hometown, it combines them with Google Streetview. That way, the old photograph forms a kind of overlay that situates the past in the present. And thanks to the slider, you can easily compare the past and present.

Open up regional history
All photographs, postcards,... uploaded on the site are Open Content. Digitalising such pictures prevents them from being forgotten or lost. Instead, they can be used for various cases. At the moment, most pictures are situated in the Waasland, and more specifically in Sint-Niklaas. That's because Nazka worked closely together with the Oudheidkundige Kring Waasland, who possess a great deal of historical postcards of said region. Students of SBSO Baken put all pictures carefully in the right place. But nostalgeo plans to map the whole of old Belgium. In order to do so, anyone who owns old photographs and postcards can easily upload them on the site and place them on the right spot. An ambitious project, but at Nazka, they have faith in a country wide nostalgeo. And who knows, with the right assets, nostalgeo might one day become the historical Streetview of the world. 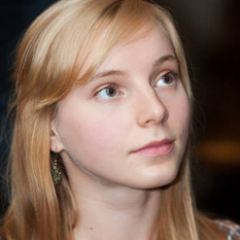